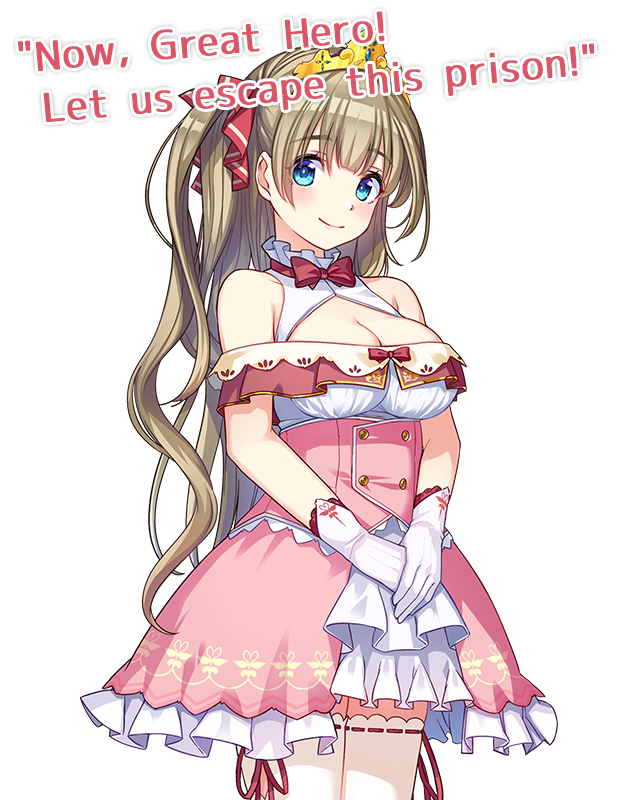 The Sheltered Ditz of a Princess

The princess of the kingdom of Aria Zaza.
Unable to venture far for most of her life, she's doesn't know too much about the world. She's soft-spoken, but passionate and sincerely hopes for a world where people are happy and live out their lives in peace.
She says the occasional dumb thing sometimes, but she's booksmart and her astute, keen reasoning often surprises the people around her. She's also exceptionally well-versed in magic.
She has always wished she could meet Princess Zena and that the two could be friends, however, they have not had the fortune of meeting one another. 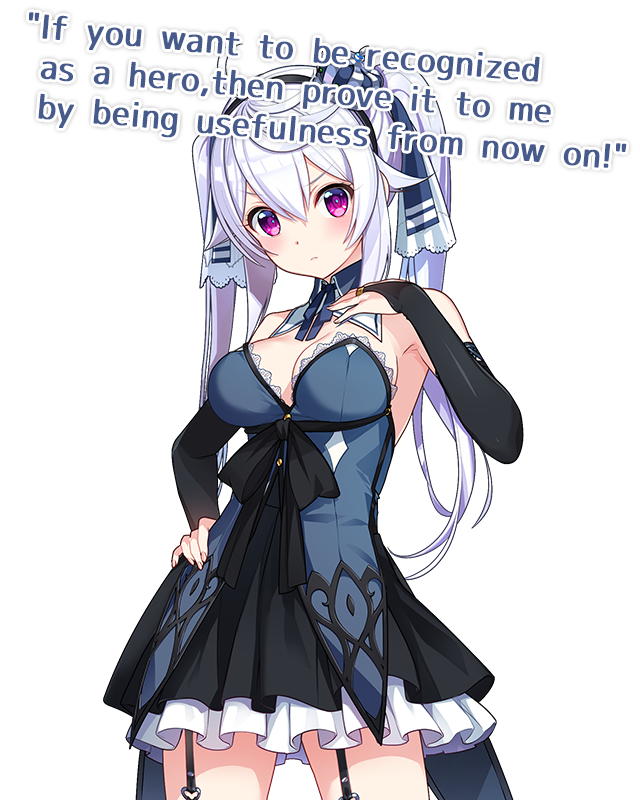 The Hot and Cold Tomboy Princess

The princess of the kingdom of Zanji Zard.
She takes herself extremely seriously but can't be upfront about her feelings - she's a classic tsundere, blowing hot and cold. She trains in swordsmanship daily and her skills are second-to-none!
A dangerous mix of being afraid of nothing and willling take on anything, she belittles the hero one minute, and sets up his jokes the next.
She hasn't met Aria, but has often been the target of comparisons between the two by other people and this has fuelled something of a rivalry for her.